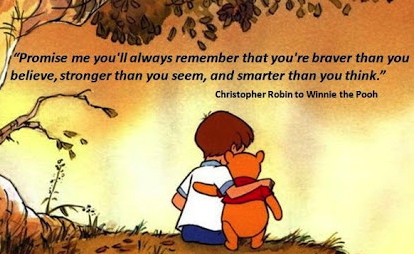 “When did WE become the old ones?” my friend and fellow teacher asked me the other day.

It was a conversation we have had a few times.

We know that ‘technically’ we aren’t exactly old, but professionally we are now the ones with experience on our side. More and more we are finding that younger, less experienced staff are coming to us for advice. We are now expected to mentor, rather than be mentored.

I’ve been thinking a lot about mentors and their importance lately.

My mentor, Mary Murray, died last week. Mary was larger than life and like most people who are larger than life, we all thought she would live forever. She was 78 and she crammed more living into her one lifetime than most people could do in a dozen.

As I read her obituary it occurred to me that she was MY age now when I first met her almost 30 years ago.

I met Mary when I was 18 years old. She hired me to work as a pseudo camp counsellor at an intensive English language immersion program (ELP) for the summer. I had no idea what I was getting myself in for and it seemed, neither did she.

I was, to say the least, not a model employee.

I had no idea what I was doing. I had never even been to camp, much less worked at one. I didn’t understand the 24-hours a day-7 days a week-6 weeks in a row, on-duty all the time culture. I had never lived away from home before and my only other job had been working as a cashier at the mall.

Those first few weeks were miserable.

I missed my family, my friends, my bed, and my dog. I had never shared a room with anyone and suddenly I was in a tiny dorm room with a girl who seemed to know exactly what to do and when to do it.

I remember the first (of many) sing-songs I attended. Singing was like breathing at ELP – it was done regularly and with vigor. I was handed a tambourine and a songbook and told to sing along in front of 300 or so English second language students from around the world.

I looked at that tambourine and I looked at the staff who were singing along like we were at some bizarre version of Woodstock and I thought, “Oh.my.god.This place is frickin’ nuts.”

Why I wasn’t fired in week one is still a mystery to me.

But I wasn’t. And I didn’t quit either. I stuck it out and slowly I started to understand how this strange new world operated. My roommate, Colleen, took me under her wing and helped me to see the fun side of the job.

And Mary stood by me. She advised me, counselled me, and cheered me on. She gently scolded me when I needed it and I needed it often. Not that she really had to scold me. Just catching a raise of her eyebrow was enough to make me want to do better, to be better.

I survived that first summer (barely) and came out of it with my eyes, my mind and my heart opened wider than they had ever been before. (I was also 20 lbs. heavier, but that’s a different story. Turns out I wasn’t “naturally” skinny after all and that cafeteria food was not my friend.)

The next summer I vowed that I wasn’t going back. I moved out west and lived with my parents, but I quickly realized I wanted to go back. I couldn’t have explained why. I just knew I missed it.

After the first month, I called Mary and asked if she thought there were any jobs she thought I could do.

No hesitation. No warnings that things had to be better this time around.

She just said enthusiastically (as she said everything), “Of course! I’d love to have you back!”

She gave me a job in the office where I discovered that I loved managing the paperwork and organizing events. I didn’t know that this would be my strength, but Mary did. She knew that I would be good at it if she gave me the chance. Once again, she helped me, guided me, and nudged me along.

A few years later, after I graduated with my Arts degree, I got married and moved away. I thought I had left that part of my life behind. But life is life and eventually I was back and looking for a job. Once again, Mary said, “Wonderful! I know what you can do” and she offered me a job teaching grammar.

Grammar. Really? But Mary knew me and she trusted that I could do it. And she was right. It was perfect for me. It wasn’t a difficult class to teach (very structured and organized…just the way I like things) and it gave me as chance to see if I actually enjoyed teaching.

And I did. After teaching ESL, I decided to go back to university and get my Education degree. And the rest, as they say, is history.

But Mary was never history for me.

Even though I rarely saw her again after those summers, I never forgot her. Her words and lessons echoed in my ears as I moved throughout my teaching career.

I sent her a Christmas card every year and always tried to include a little note about something I did in my teaching or with my children that year that I could credit back to her.

Mary was a natural mentor. At her funeral and the reception that followed, I met person after person who talked about how Mary had guided them, helped them, mentored them.  She never wanted to create Mini-Marys. Instead, she wanted all of us to be the best we could be. She helped us to find our gifts. She saw our strengths and nurtured them until we were ready to fly on our own. 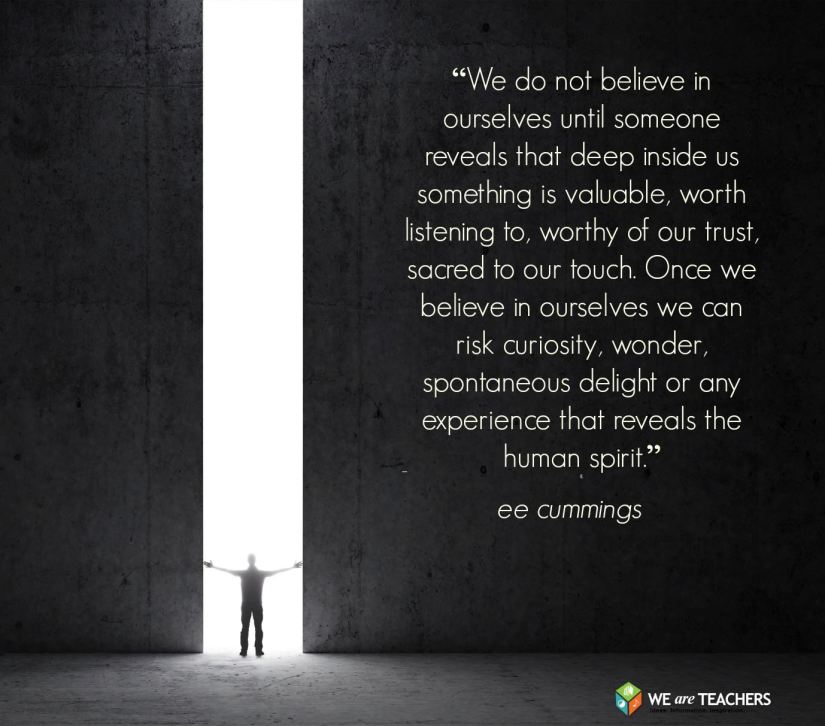 “Mentoring is to support and encourage people to manage their own learning in order that they may maximise their potential, develop their skills, improve their performance and become the person they want to be.” Eric Parsloe, The Oxford School of Coaching & Mentoring